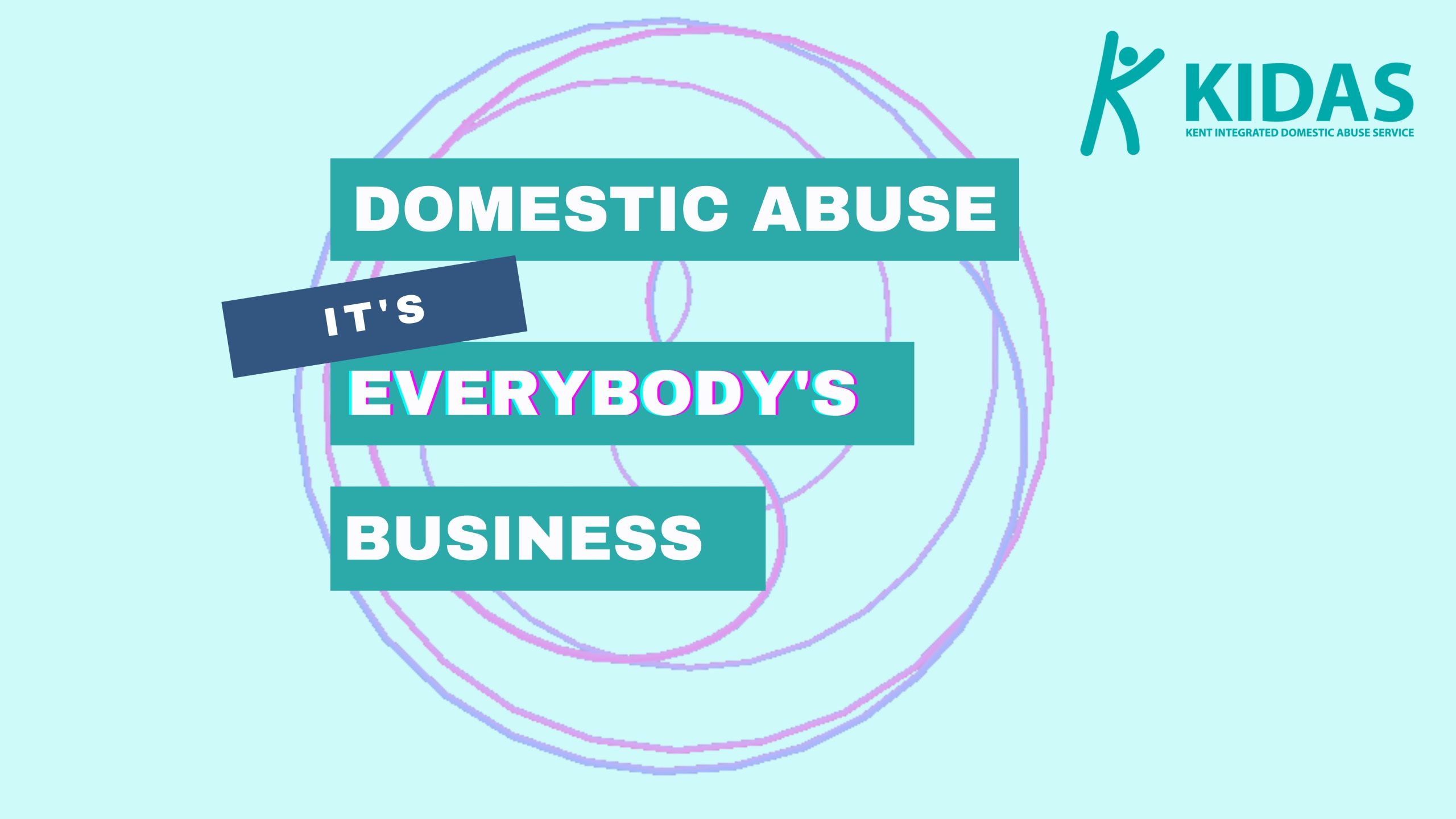 Domestic abuse is everybody’s business, and everyone can make a difference.
Use these free e-resources to help you and the people you know to learn about, understand and feel empowered to speak out against this devastating social issue and support those that need help.

What is Domestic Abuse?

Domestic abuse can affect anyone regardless of ethnicity, age, gender, sexuality or social background. Domestic abuse is categorised by any incident or pattern of incidents of controlling, coercive or threatening behaviour, violence or abuse between those aged 16 or over who are or have been intimate partners or family members regardless of gender or sexuality. This definition includes honour-based abuse and forced marriage and is clear that victims are not confined to one gender or ethnic group. This can encompass but is not limited to the following types of abuse:

Coercive behaviour is an act or a pattern of acts of assault, threats, humiliation and intimidation or other abuse that is used to harm, punish, or frighten their victim.

Controlling behaviour is a range of acts designed to make a person subordinate and/or dependent by isolating them from sources of support, exploiting their resources and capacities for personal gain, depriving them of the means needed for independence, resistance and escape and regulating their everyday behaviour. This includes but not limited to:

Physical Abuse is the most visible form of domestic abuse. It includes behaviour such as slapping, burning, beating, kicking, biting stabbing and can lead to permanent injuries and sometimes death.

The perpetrator’s aim is to intimidate and cause fear. Assaults often start small, maybe a small shove during an argument, or forcefully grabbing your wrist, but over time usually become more frequent and more severe.  It may be preceded by other abusive behaviours, such as verbal or emotional abuse.

Honour Based Violence and Forced Marriage

Honour Based Violence, or ‘izzat’ embraces a variety of crimes of violence mainly (but not exclusively) towards women, including assault, imprisonment and murder where the person is being punished by their family or their community. They are being punished for actually or allegedly undermining what the family or community believes to be the correct code of behaviour and the person shows that they have not been properly controlled to conform by their family and this is to the ‘shame’ or ‘dishonour’ of the family.

In forced marriage, one or both spouses do not (or can not, in the case of some adults with disabilities),  consent to the marriage and duress involved. ‘Duress’ can include physical, psychological, sexual, financial and emotional pressure. There is a clear distinction between a forced marriage and an arranged marriage. In arranged marriages, the families of both spouses take a leading role in arranging the marriage but the choice whether or not to accept the arrangement remains with the prospective spouses.

Parents who force their children to marry often justify their behaviour as protecting their children, building stronger families and preserving cultural or religious traditions. They often do not see anything wrong in their actions. Forced marriage cannot be justified on religious grounds; every major faith condemns it and freely given consent to a marriage is a prerequisite of all religions.

Female Genital Mutilation (FGM) compromises all procedures that involve partial or total removal of the external female genitalia, or other injury to the female genital organs for non-medical reasons.

FGM is recognised internationally as a violation of the human rights of girls and women. It reflects deep-rooted inequality between the sexes and constitutes an extreme form of discrimination against women. FGM is nearly always carried out on minors and is a violation of the rights of children. The practice also violates a person’s rights to health, security and physical integrity, the right to be free from torture and cruel, inhumane or degrading treatment, and the right to life when the procedure results in death.

Sexual abuse includes rape, forced sexual acts and sexual degradation.  Any sexual act that involves force (including emotional blackmail) is abuse – this includes pestering, name calling and threatening to get sex from ‘elsewhere’ in order to manipulate someone who does not want to have sex at that time into having sex.  Sexually abusive relationships can include being forced to watch pornography as well as being forced into having sex with the perpetrator’s friends or into prostitution.

Often people will question if it is rape if the couple are married’? The answer is always yes. Rape is rape whether or not it is within a marriage.  Rape and sexual abusive relationships are criminal regardless of the relationship between the perpetrator and the victim.

Economic abuse may include:

Economic abuse may continue after a relationship has ended, through the withholding of child maintenance.

Stalking and harassment is behaviour that is repeated and unwanted by the victim. The behaviours may seem normal and ordinary, however, when they are repeated, they can be menacing and cause alarm and distress to the victim. Behaviours include:

Stalking can take place on the internet and through the misuse of email. This is sometimes known as ‘cyberstalking’. This can include the use of social networking sites, chat rooms and other forums facilitated by technology. The internet can be used for a range of purposes relating to harassment, for example: