Whoever you are, whatever your situation – you are not alone.

Whoever you are, we can help. You are not alone.

What is Honour-Based Abuse?

A crime or incident which has, or may have been, committed to protect or defend the honour of the family and / or community.

So-called Honour-Based Abuse can take many forms, including:

As well as physical, sexual and economic abuse and coercive control.

For some communities, the concept of ‘honour’ is prized above the safety and wellbeing of individuals. It can happen to anyone, and is not specific to a certain culture or tradition. To compromise a family’s ‘honour’ is to bring dishonour and shame – which can have severe consequences. This is sometimes used to justify emotional abuse, physical abuse, disownment and in some cases even murder.

The abuse is built on expectations about acceptable and unacceptable behaviours, and can lead to a deeply embedded form of coercive control. Perpetrators are often partners or ex-partners, or family members.

> Last year there were police recorded 2,725 Honour Based Abuse offences in England and Wales.*

> Research suggests that at least one ‘honour’-based killing happens every month in the UK, which is likely to be underestimated**

> Victims of Honour Based Abuse are seven times more likely to experience abuse from multiple perpetrators, and are at greater risk of serious harm or homicide**

What is Immigration Abuse?

Someone using your immigration status to threaten or control you could be abuse. This could look or sound like:

In an emergency always call 999 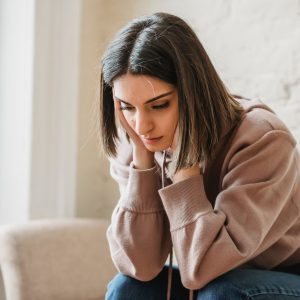 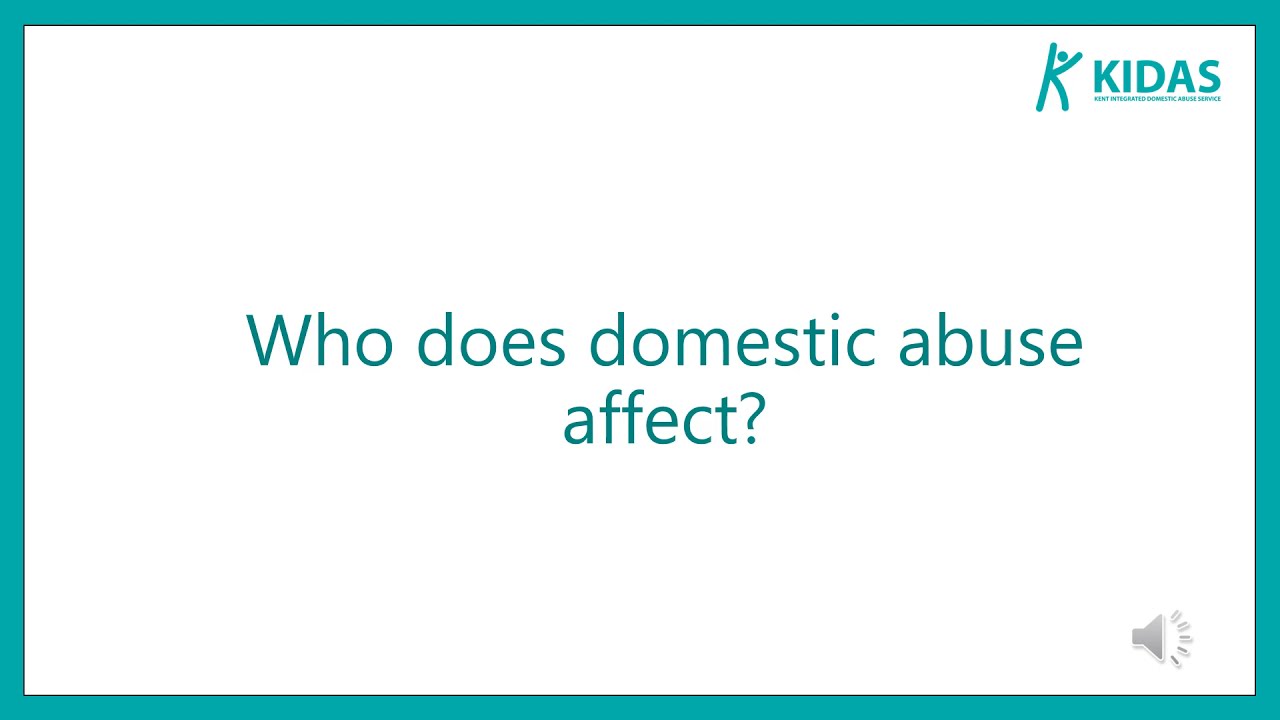 Who does domestic abuse affect? 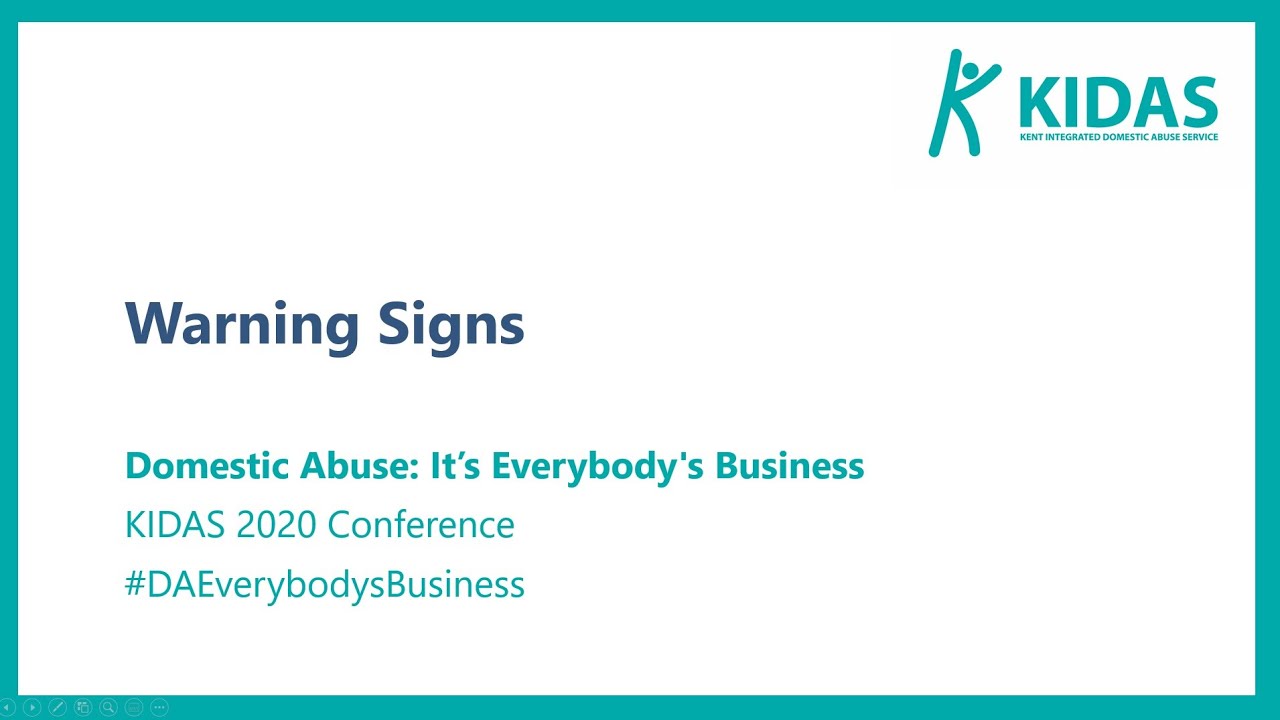 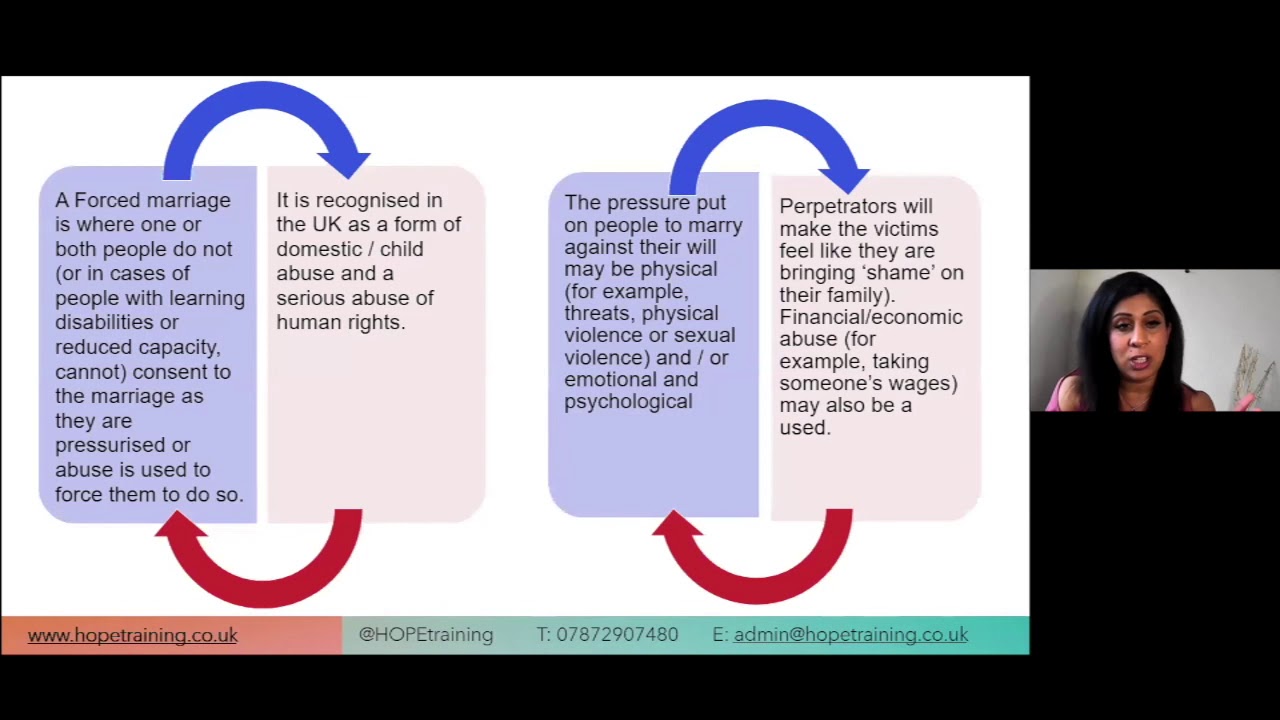